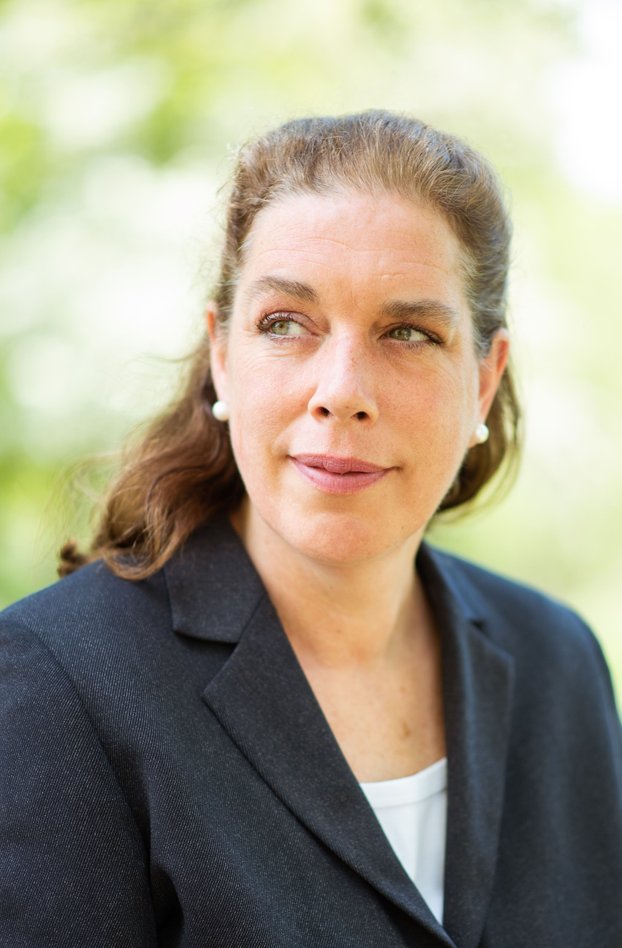 I studied art at Camberwell in the early 1990s, including a year in Surface and Textile Design, and went on to do a degree in Maths and Philosophy at Durham University.

Having worked extensively for 20 years in conservation, both at home and abroad, I completed a degree at the Open University in 2015 in Environmental Studies and Creative Writing, whilst working 4 days a week in horticulture.

I was lucky enough to have 2 pictures exhibited at the Saatchi Gallery in London in 2019 and have been offered an exhibition at the Montserrat Gallery in New York.

I gained 5 publishing contracts in the 5 years after my degree.  These were the illustrated books:

Worlds' Most Endangered with New Holland, published in the UK, US, NZ and Australia.

Rare British Breeds and The Secret Life of an Arable Field, both published by Pen and Sword.

Aurora Metro published The Contemporary Artist's Guide to Art Galleries,  available on Amazon and in the Tate Modern and Victoria and Albert Museum giftshops.  It is similar to The Writers' and Artists' Yearbook as it contains contact details for the majority of contemporary art galleries in the UK and abroad, with 100 pages of information on the UK, 150 pages internationally and 30 pages of art fairs.  Using the information in this guide I have been offered several exhibbtions in the UK and abroad.

The biography of my ancester, Sir George Elliot, bart, pitboy turned tycoon is available in 2022, published by Amberley Publishing, called Bonnie Geordie, a name that the pitmen used to call him.

During this time I worked for an after-school club as play leader.

Prior to that, I spent 20 years writing the social and healthcare autobiography, Silk Purses and Pigs' Ears, comprising of the following short stories:  Battle of Wits, Brave Squaw, Cocktails at Dawn, The Psychic Revolution, Truth or Die, The Continued Attempted Manslaughter of Sophie McCallum, Honour before Justice and the Butterfly and the Chrysalis; some of which achieved national and international recognition.